As I watch all my customers leaves Notes/Domino behind, all I can do is try and assist as best I can. As part of this process I've found myself creating a Notes-to-SQL export tool.

The tool is Notes-based and involves the following three part process:

Step 1. Loop through and analyse every single document in the target database and build a list of all unique combinations of Form + Field + Data-Type. For each combination it finds, a Notes document is created which lists the Form name, the Field name and the type of data (text, Authors, Rich Text, Numbers etc)

The resulting list is then analysed and any duplicate fields (conflicting data types) or unnecessary fields are removed.

Step 3. Finally, step 3 populates the SQL tables with data by once again looping ALL documents in the database and exporting each document to a new row in SQL according to the map of form-fields we've decided on.

Once it's done we can then go in to SQL and define relationships between parent/child document by joining the tables in a Database Diagram. Although as an enhancement to the tool it could be a part of the export process that we define these rules.

Once the data is in SQL then you can do the T and L of the ETL process.

For attachments there's a special table called Files which stores the UNID and filename of any files found during the export. These files are detached to disk and the path to them stored in the "Files" table. For any given row of any of the SQL tables you can find the associated attachments by looking in the Files table for a matching UNID.

Taking it To Market?

I've always known I need a product to sell. Could this be it? It's some way off being ready to sell directly off the shelf. However, with some support from yours truly I reckon it could be used in most situations or tailored to work where it doesn't quite fit.

If you're interested in using the tool to migrate data from Lotus Notes to SQL Server (or any other RDBMS system) then drop me a line on jake.howlett@rockalldesign.com. 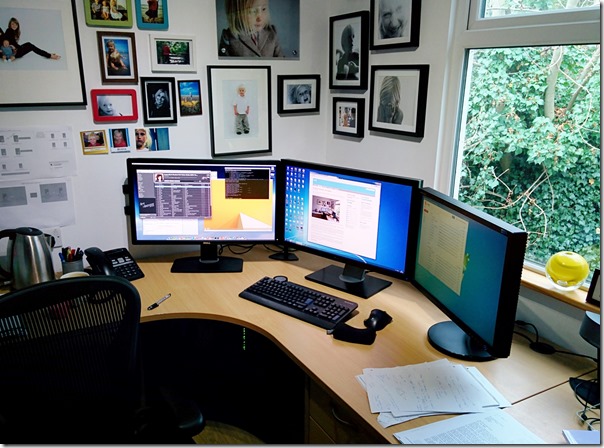 There are 6 comments in 5 threads Read - Add

My sis-in-law loves a bargain (she's from Yorkshire!) and recently rang to ask me (via her sister, my wife) if I'd be able to recover a laptop she'd been offered, before she went ahead and bought it.

Apparently the owner of the laptop had forgotten the Windows password and had written the laptop off as worthless, so was willing to sell for next-to-nothing. I said yes, I'd able to do something with it.

Initially I'd thought it would be as simple as sticking in a Windows install CD and building from scratch. However, without the BIOS password I couldn't change the boot order of the disks to get it to boot from CD.

I tried Google and there's lots of complicated hacks out there, as well as BIOS removal tools for sale. None of the hacks worked for me. Nor did stripping the laptop down to hot-wire jumpers or remove the CMOS battery (which was un-removable).

Then I had a brainwave.

If you find yourself wanting to boot from CD on a laptop (or PC for that matter) where you can't modify the BIOS try this:

Hey presto. Worked for me. Hope it helps somebody else.

There are 7 comments in 2 threads Read - Add 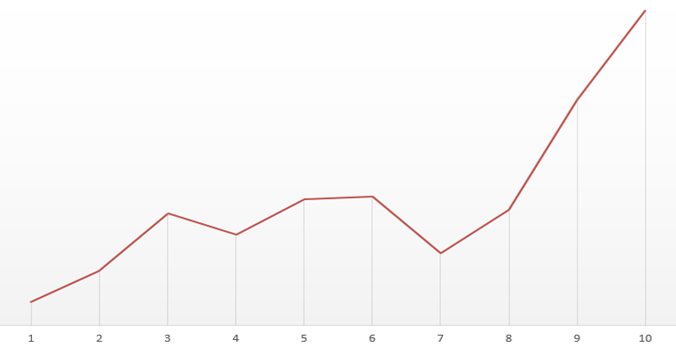 The font-based web icons from Font Awesome is brilliant. Especially when used in conjunction with Bootstrap. You can quickly and easily add any one of the icons to your HTML buttons (or many other elements for that matter). Like so:

Sometimes though, you can't use web fonts. Either you can't rely on them being supported or, for some other reason, you just want to use an image file.

That was the case for me recently and I wanted an image file of an exclamation mark. Here's how easy it was using Font Awesome and Adobe Fireworks to create images based on font icons. 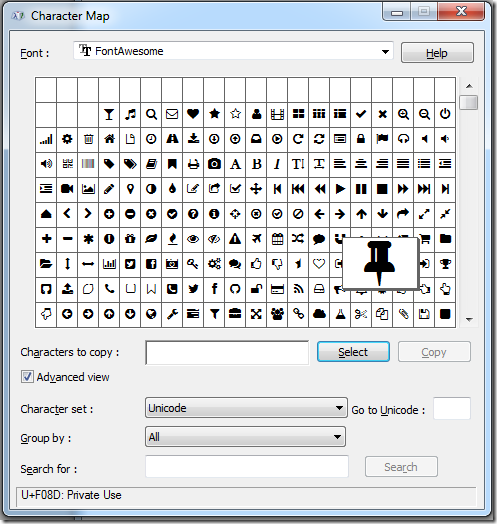 In there you can view, select and copy any one of the icons. With it copied to the clipboard, you can then switch to Fireworks, start a new canvas, select the Text tool (or press "T"), click on the canvas somewhere and paste in the icon. You can then resize and re-colour as you wish, as below: 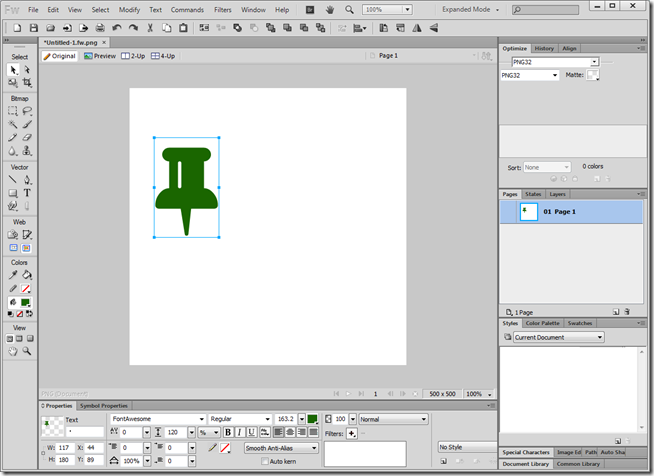 Note that Fireworks is a vector-based drawing app and you can break apart (Ctrl+Shift+P) the icons so that you can re-define their shape by dragging corners and points around, like below, where, for no particular reason, I've made the point wider: 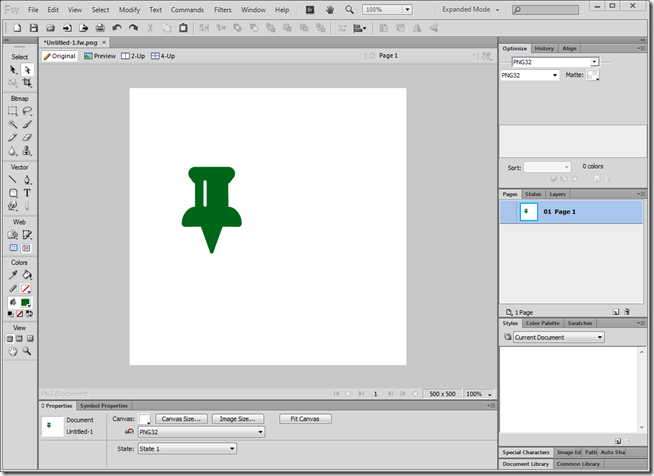 The only limit is your creativity (or lack thereof, as shown here). Hey, look, I made a download button with a picture of a cloud in it: 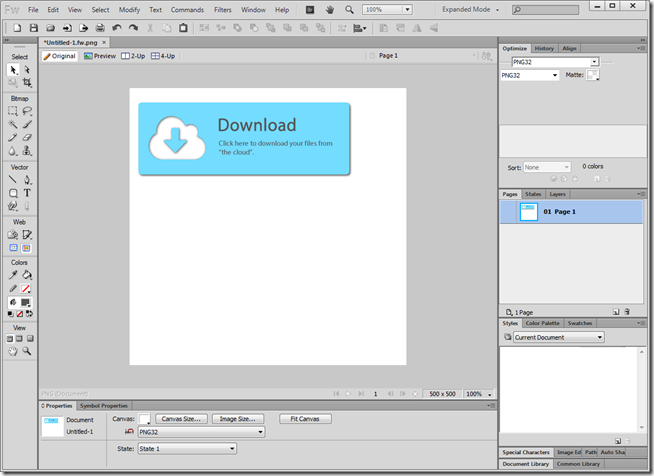 Fireworks is brilliant. Why of why Adobe have decided to scrap it I don't know. I only hope it either goes open source or the version I currently own keeps working for as long as I have need of a graphics tool.

There are 4 comments in 2 threads Read - Add

More blog entries are available in the archive »

I tend to code purely in LotusScript 36%

I use both, choosing whichever is right for the task 28%

I used to use LotusScript, but now only use Java 8%

More links are available in the archive »

DEXT is a downloadable Domino database chock-full of the following demos and more:

To download DEXT take a look in the Sandbox